No need for the expensive equipment!

Nearly everyone has their own headphones + a phone to play music from.

This is all the equipment you need to launch your very own silent disco!

Launch your own Silent Disco! 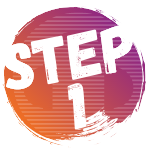 Create your own DJ sets using your music files. 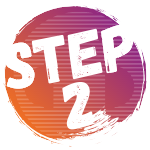 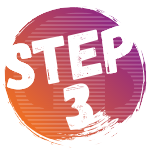 Start the party and use the app to join in!

What are REGULAR silent discos?

Silent discos are multiple parties in 1 as you have 3 DJs usually. If you want to chat, its easy. Slide an ear out and have a normal volume conversation.

As I mentioned, Regular silent discos have limits...

This isn't how parties should work. Everyone should be able to join in no matter what!

HOW IS MY SILENT DISCO CLUB DIFFERENT?

How is My Silent Disco Club different?

Most people already have the equipment, so lets make them work together!

You need headphones, a phone and half decent internet.

Most people have this already so lets make the things work together!

Simply login, create playlists, create a party, add playlists to the party, then share the link to everyone that wants to join in!

LAUNCH YOUR PARTY TODAY FOR FREE

Check out the gallery 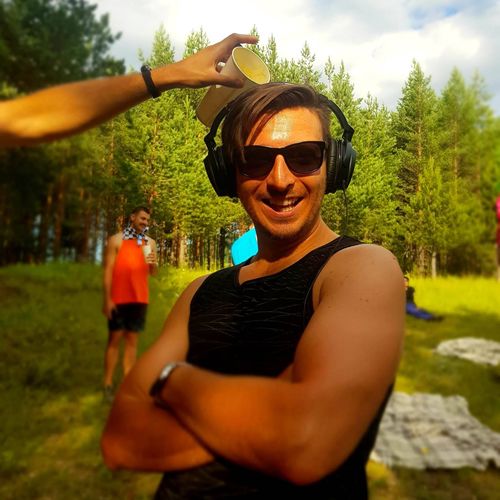 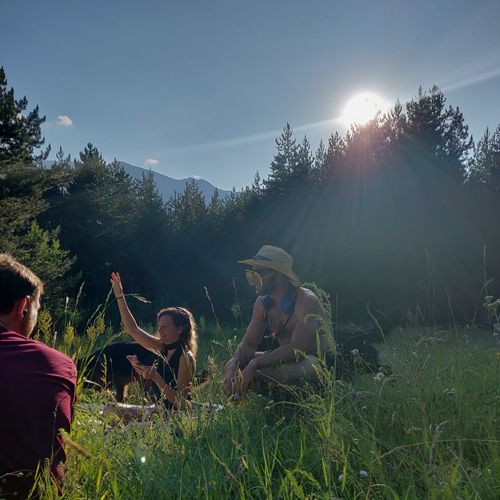 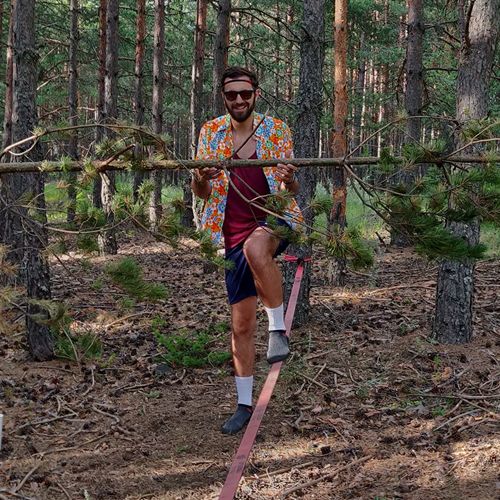 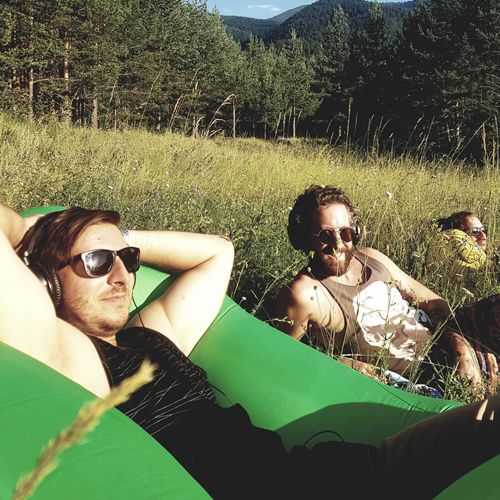 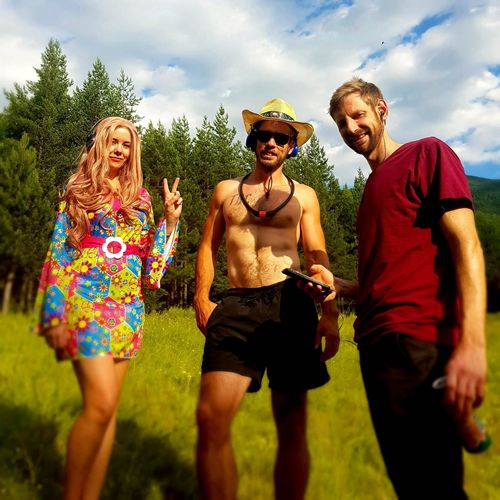 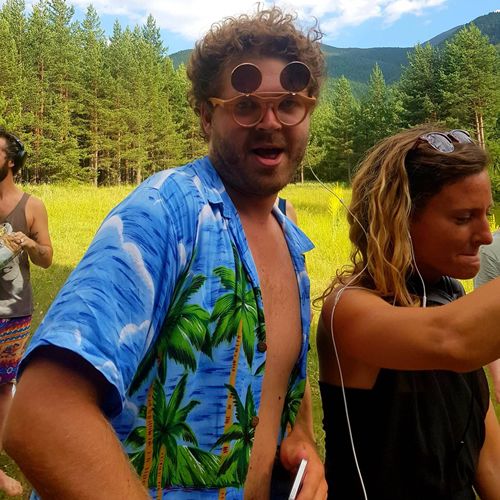 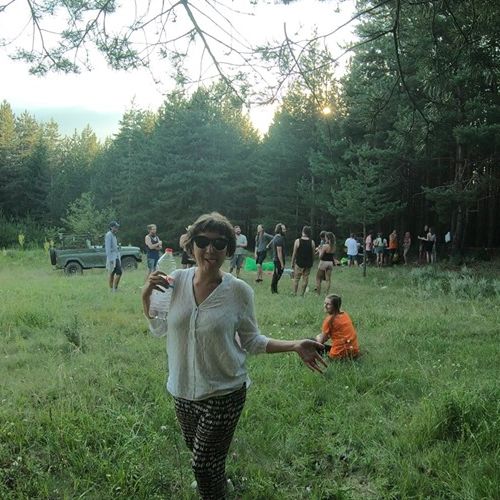 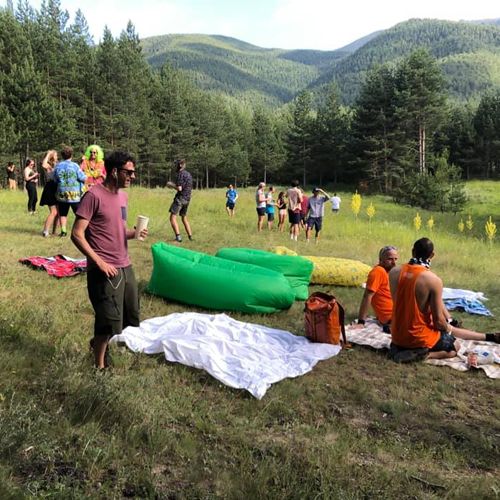 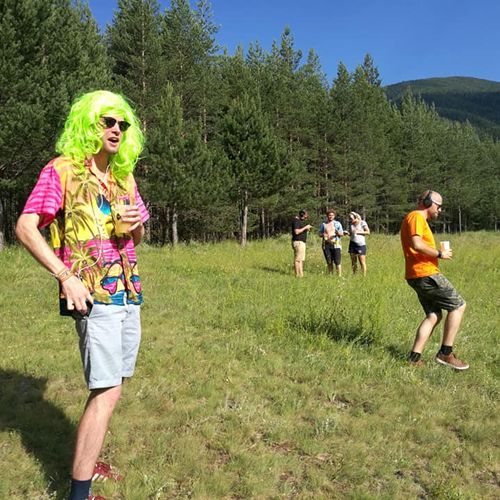 We always have a disco happening!

Download the FREE app and experience the power of a silent disco on your phone! Better eyt, get a group of friends and create your own! 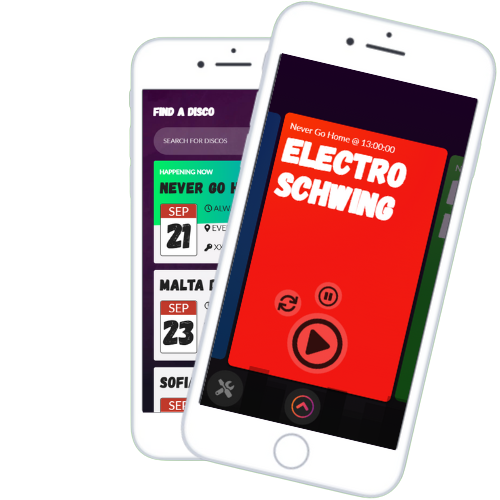