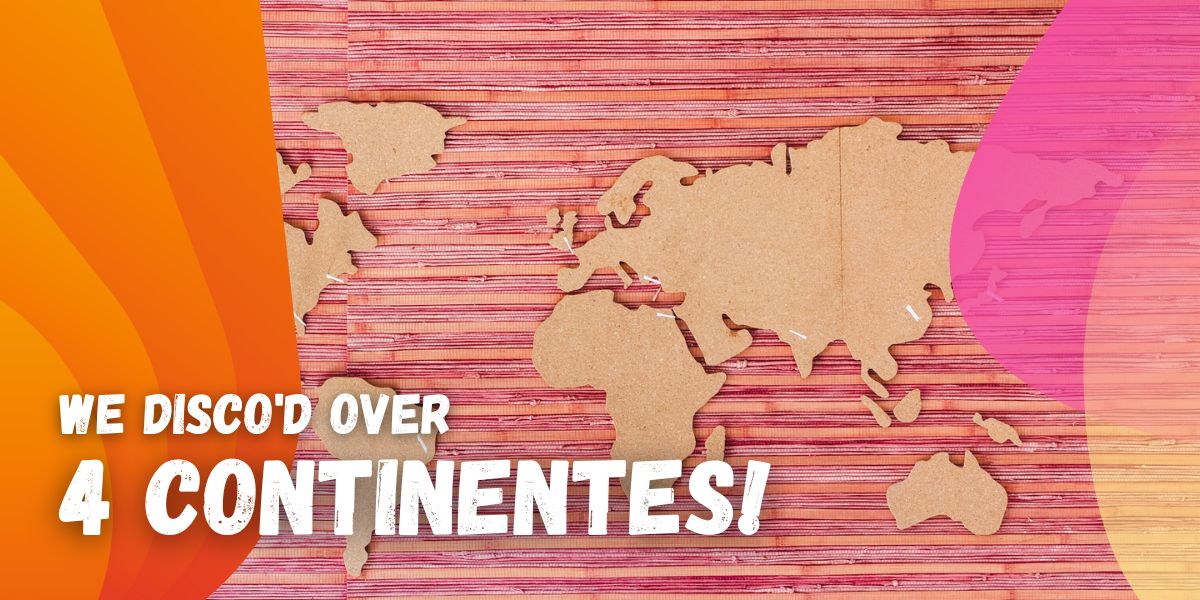 My silent disco club is a twist on the old, bringing in new tech to an epic idea.

It expands on an amazing idea by allowing you to host a (potentially) global silent disco anywhere with internet access and to as many people that have a phone and headphones… even if they are in another country!

We hosted our own silent disco up a mountain in Bansko, Bulgaria.

You may have not heard of it, but it has an epic and growing nomad community. All the members are travelling around and experiencing and creating new things.

One being a silent disco where you use your own equipment and chill out in a meadow up a mountain with 30 other coworkers + have a few listening in from across the globe.

Being such a small town, but with a huge community of nomads, we had folks that couldn’t be at the event.

But just because they are thousands of KMs away, doesn’t mean they can’t share in the 5 epic channels of super awesome music there was!

We can now have a global silent disco!

All they needed was the new app and code to the silent disco party that was happening!

We even had guests from Perth, Australia and Vancouver, Canada!

It was awesome that we could all join in to the same party with friends who were traveling the globe.

They are so easy to setup and so easy to share, the hardest thing you’ll have to do is keep filling the playlists and finding new and awesome venues to host them.

If YOU want to be the person in your group that hosts epic parties, sign up at mysilentdisco.club.

I’d love to hear your thoughts on this. We’re adding in more and more features as we go so if you want to see anything in particular, like the event page describing your event requested by one of our users – or the design options now available