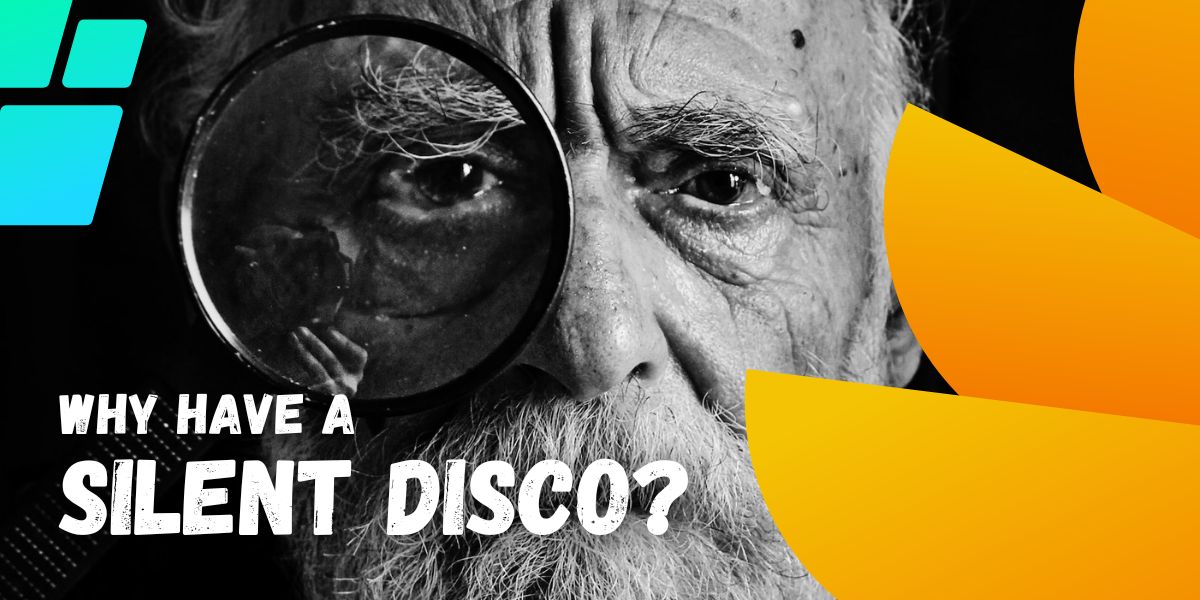 Why should you host a silent disco?

This is a totally understandable question if you’ve never been to one.

They do sound weird, but once you have been to one, you’ll know that they are one of the best party experiences you can have.

My silent disco club has taken the exact experience you get and re-vamped the tech to make it even more accessible. We hosted one recently that was being tuned into on 4 continents!

Check out our post: How to create and host a silent disco without any rental equipment.

Reasons they are so amazing:

You can also have them anywhere with signal.

Here are a few examples to get you all excited for your next one.

This is a big and growing thing as events are popping up in the US, Australia and the UK.

The music is calm and soothing to put you into a deeper state of calm and cancelling out the distractions.

You could also switch it up and have a more intense yoga session (though that could be the opposite of the yoga purpose). This is also a great way to break the ice when you head off to college!

With the fitness event type you’ll be able to have music in the background AND speak to all participants via your microphone: Check out this how to guide about it!

Age care homes are hosting silent discos over in Australia. A silent disco is a great way to keep folks active, without having any noise complaints from the neighbors.

“One of the residents came along to the disco and he was in his wheelchair and he was quite withdrawn, he had his eyes closed and his head down, but as we put the headphones on, he started to tap his foot, and then he opened his eyes and looked around and in the end he was kicking his legs to New York New York,”

I love how it can change your mood instantly!

If you work or have a relative in an aged care home, why not host a silent disco for the residence? You don’t need any extra equipment other than a phone, internet and some headphones.

Register for free and get your first event on us!

Don’t you wish you could take the music with you?

On a pub crawl, or on a walking tour, you can do just that with My Silent Disco Club.

Having everyone tuned in to music is an awesome way to keep everyone upbeat!

I always found it a mood kill when leaving a bar to head to the next one as you go from music, to silence. Why not have a disco option for your journey? Or if the pub doesn’t have music, you can have your own!

For a full guide on how to set this up: Check out this walking tour “How To” guide!

I just made this up now, but I think it’s a great idea.

If you have ever taken a school art exam, you’ll know that being able to have the on music in a lesson was amazing. It was even more fun when a few of you were listening to the same radio station.

It was amazing when a few of you are lip syncing the words to a classic song from all over the room!

This is just the adult version of that!

Try one at your office. Register for free and blah blah blah you get the first one on us 🙂

There are so many options…

Art galleries, Aquariums, Museums, Parks, Mountains, Bike rides, Beach trips, Road trips, Weddings, Christenings, ON A PLANE with wifi, you name it, you could have a silent disco there.

Where are you going to have yours??